“Novalis Certified is an independent program directed by the Novalis Circle and is available to qualified centers that show an exceptional commitment to safety and quality in the treatment of cancers with radiosurgery and stereotactic body radiation therapy.” 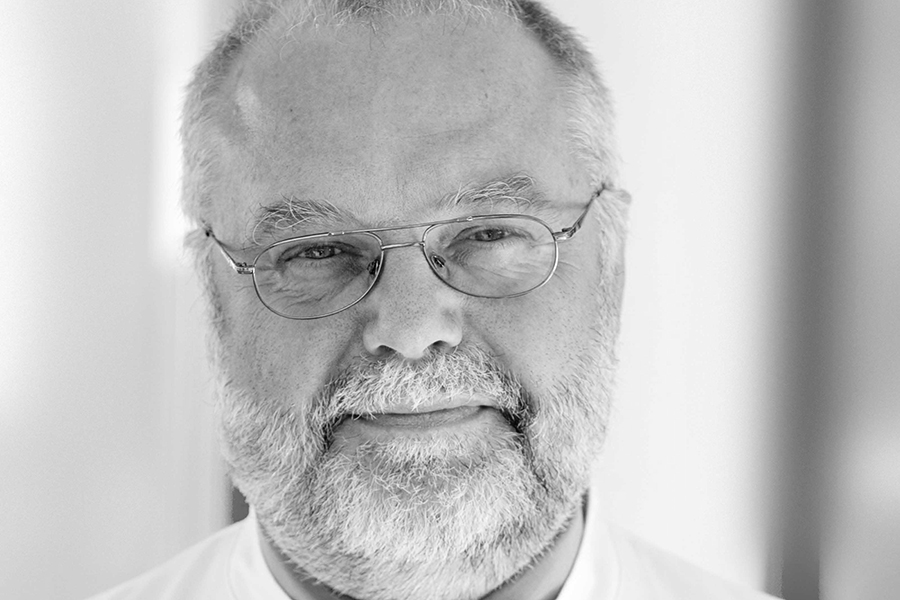