Reinhard Wurm, MD, from the Klinikum Frankfurt (Oder) discusses hypo-fractionated stereotactic radiotherapy management of large arteriovenous malformations (AVMs). Specifically, he speaks about a hypothesis-based prospective observational study that his team began more than twelve years previous after they made the switch to Brainlab frameless radiosurgery. He outlines the goals of treating AVMs with radiosurgery, including eliminating risk of intracranial bleeding and minimal morbidity. He then gives specific case examples of AVMs he treated with this method as well as other studies that examine the treatment of AVMs with fractionation. 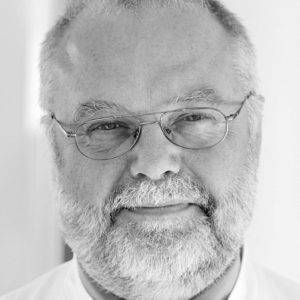